W. A. S. P. is the debut album by the American heavy metal band  W. A. S. P., released August 17, 1984. The album has been known under three different names; the spine of the original European vinyl release had  Winged Assassins printed on it, while early cassette releases of the album had the name of the album’s first track, “ I Wanna Be Somebody”, printed in bold letters […] 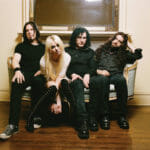 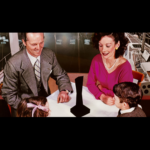 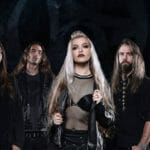 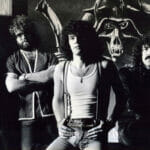 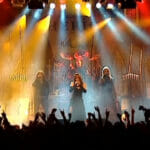 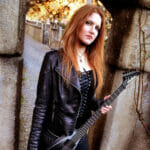 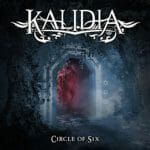 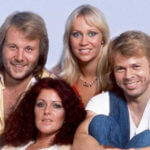