John Michael “Ozzy” Osbourne (born 3 December 1948) is an English singer, songwriter, and television personality. He rise to prominence during the 1970s as the lead vocalist of the heavy metal band Black Sabbath, during which period he adopted the nickname “Prince of Darkness”. Osbourne was fired from Black Sabbath in 1979 due to alcohol and drug problems, […] 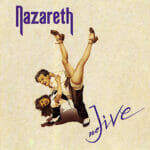 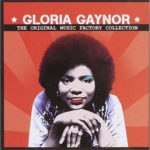 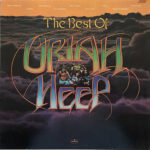 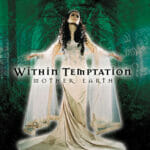 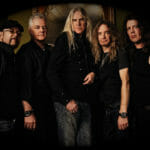 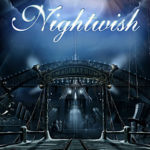 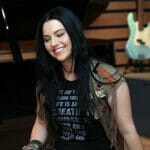 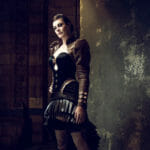 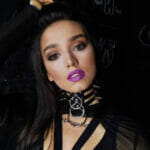