Nazareth are a Scottish hard rock band formed in 1968 that had several hits in the United Kingdom, as well as in several other West European countries in the early 1970s. They established an international audience with their 1975 album Hair of the Dog, which featured their hits “Hair of the Dog” and a cover of the ballad […] 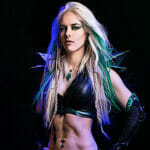 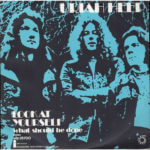 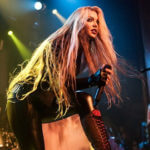 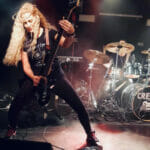 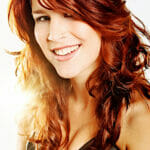 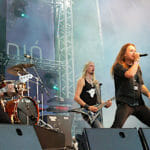 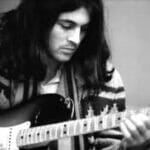 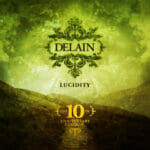 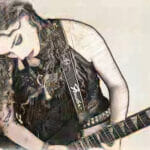 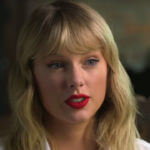