Shakira Shakira Isabel Mebarak Ripoll  Born in February 2, 1977 is a Colombian singer, songwriter, dancer, record producer, businesswoman, and philanthropist. Born and raised in Barranquilla, she made her recording debut under Sony Music Colombia at the age of 13. Following the commercial failure of her first two Colombian albums, Magia (1991) and Peligro (1993), she rose to prominence in Spanish-speaking […]

Rosalía Vila Tobella was born on 25 September 1993 in Sant Esteve Sesrovires, a town north of Barcelona in Spain. She is the daughter of Maria Pilar Tobella Aguilera, a businesswoman who has been running a badge factory for decades and is also managing Motomami S.L, her own artist representation agency since late 2018. Photos More about Rosalia Rosalia discography […]

Maluma Playlist Juan Luis Londoño Arias (born 28 January 1994), known professionally as Maluma, is a Colombian singer, songwriter, and actor signed to Sony Music Colombia, Sony Latin and Fox Music. Born and raised in Medellín, he developed an interest in music at a FIDAE SIMLALI young age, and began recording songs at age 16. He released his […] 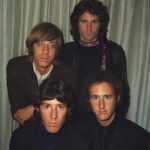 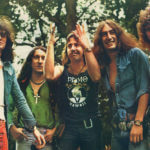 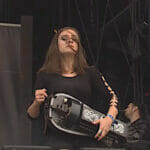