Wake the Sleeper is the 21st studio album by the rock band  Uriah Heep, released on 2 June 2008 in Europe and on 26 August 2008 in the United States. The announced September 2007 release was rescheduled (initially to March 2008) as a result of the purchase of  Sanctuary Records by  Universal Music. Tracks All songs written by  Mick Box and  Phil […] 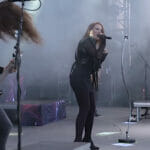 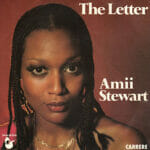 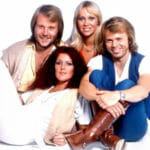 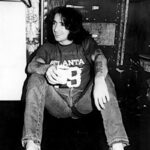 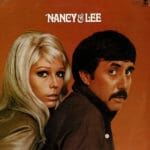 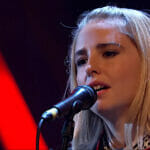 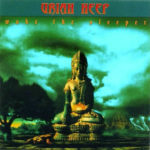 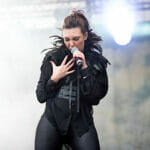