Playlist Once is the fifth studio album by  Finnish symphonic metal band  Nightwish, released on June 2004 by  Spinefarm Records and  Nuclear Blast. It is the last album to feature  Tarja Turunen on lead vocals. More @ Wikipedia Tracks All lyrics are written by  Tuomas Holopainen; all music is composed by Holopainen, except where noted. No. Title Music Length 1. “ Dark Chest […] 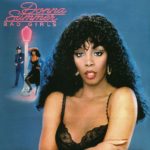 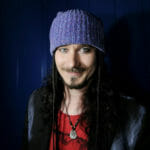 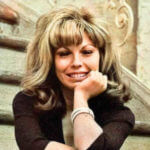 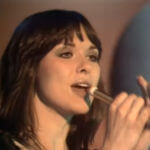 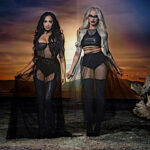 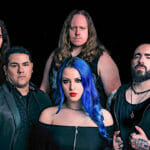 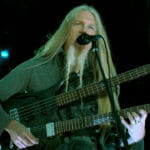 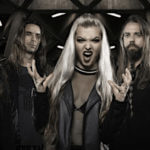