Nightwish is a symphonic metal band from  Kitee, Finland. The band was formed in 1996 by lead songwriter and keyboardist  Tuomas Holopainen, guitarist  Emppu Vuorinen, and former lead singer  Tarja Turunen. In 2001 Marko Hietala joined to Nightwish as a vocalist and a bass player. In May 2007 Nightwish announced  Anette Olzon as Turunen’s replacement. In turn Anette was replaced by […]

Playlist Edward Christopher Sheeran, born 17 February 1991, is an English singer, songwriter, record producer, and actor. In early 2011, Sheeran independently released the extended play,  No. 5 Collaborations Project. After signing with  Asylum Records, his debut album + (“plus”), was released in September 2011 and topped the  U K Albums Chart. It contained his first […] 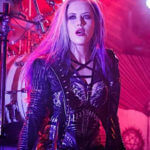 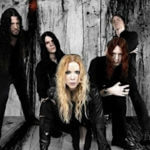 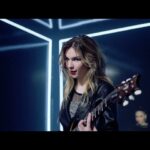 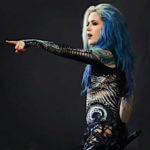 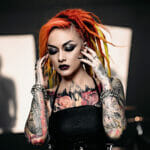 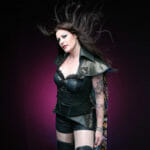 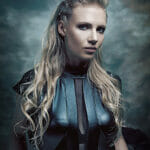 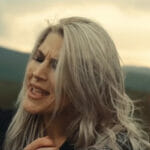 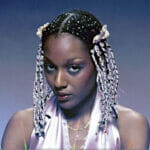 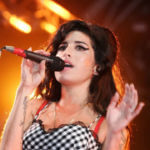