Within Temptation Let Us Burn Hydra concert Also in November 2014 the D V D Let Us Burn – Elements & Hydra Live in Concert was released, containing two live performances the first is the show entitled Elements, which took place in 2012 in celebration of the band’s 15th anniversary. And the second is […] 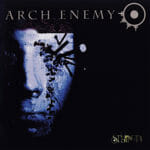 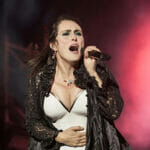 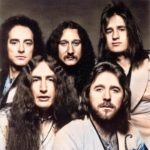 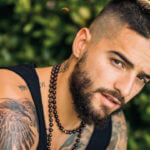 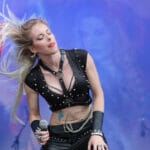 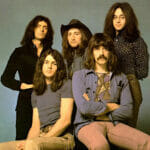 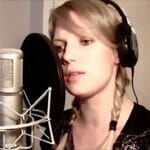 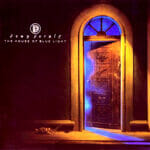 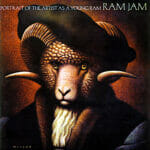