Playlist The Headless Children is the fourth studio album by heavy metal band W.A.S.P., released in April 1989 through Capitol Records. The album reached No. 48 on the US Billboard 200 chart, the band’s highest chart position and remained on that chart for thirteen weeks. More @ Wikipedia Tracks “The Heretic (The Lost Child) †” (Lawless, Chris Holmes) 7:16 “The […] 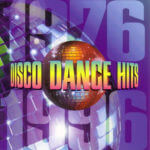 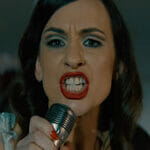 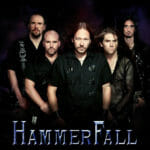 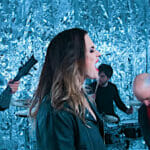 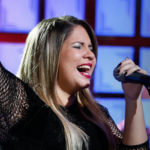 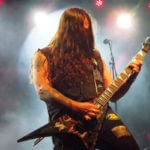 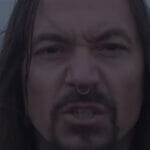 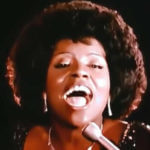 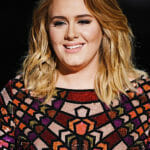 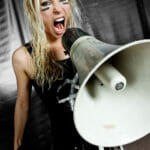