Therion Live Gothic 2007 Therion  is a Swedish symphonic metal band founded by Christofer Johnsson in 1987. Its name was inspired by the Celtic Frost album To Mega Therion. “To Mega Therion” is Greek for “The Great Beast” and was a title used by occultist Aleister Crowley. More @ Wikipedia Photo Gallery Share on Twitter Share on Tumblr Save on […] 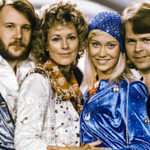 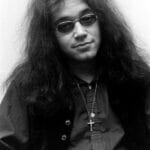 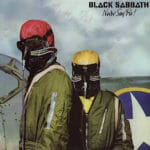 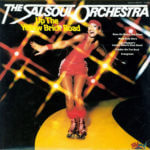 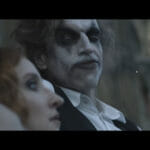 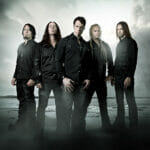 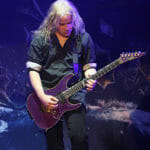 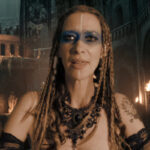 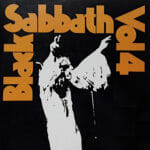