The song “Sleepless”, with vocalist Katia Shakath, was released as a single on October 31, 2009, along with a music video. The track “Legacy of Blood” also appeared on the first demo of 2008. Share on Twitter Share on Tumblr Save on Pinterest

Emppu Vuorinen & Nightwish Erno Matti Juhani “Emppu” Vuorinen, born 24 June 1978, is a Finnish guitarist, most famous for being a founding member and occasional songwriter of the symphonic metal band Nightwish.  Share on Twitter Share on Tumblr Save on Pinterest

Delain The Gathering feat Marco Hietala Delain is a Dutch symphonic metal band that was founded in 2002 by Martijn Westerholt. The band’s debut album, Lucidity, was released in 2006 and featured the song “The Gathering”, which featured Marco Hietala of Nightwish on guest vocals. The song was a hit, and Delain […] 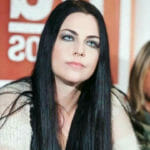 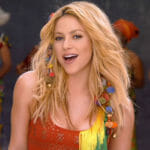 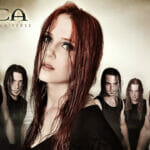 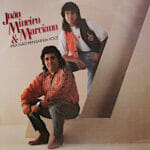