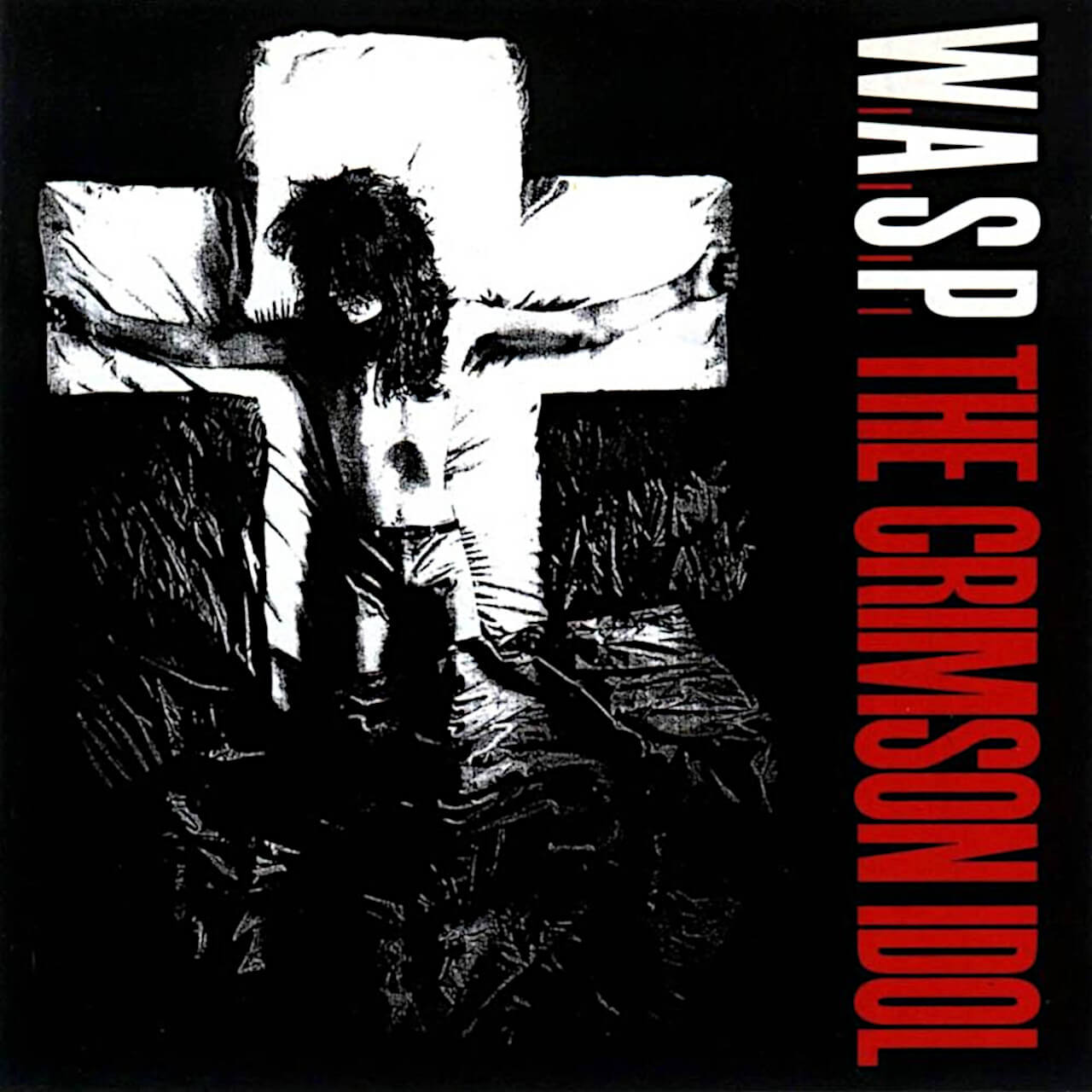 
The Crimson Idol is the fifth studio album by heavy metal band W.A.S.P., released internationally in 1992 through Parlophone and on May 24, 1993 in the United States through Capitol Records. A remastered edition was reissued in 1998, containing a bonus disc of B-sides and live material from 1992. The album charted within the top 40 in five countries. It is a rock opera, telling the story of the rise and fall of a fictional rock star named Jonathan Steel. In 2018, Napalm Records released a re-recording of the album, along with a DVD of the film that was originally to accompany the album, under the title of ReIdolized (The Soundtrack to The Crimson Idol). 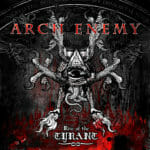 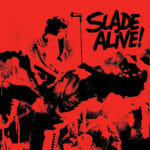 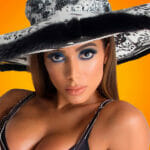 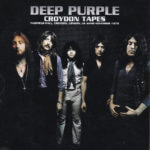