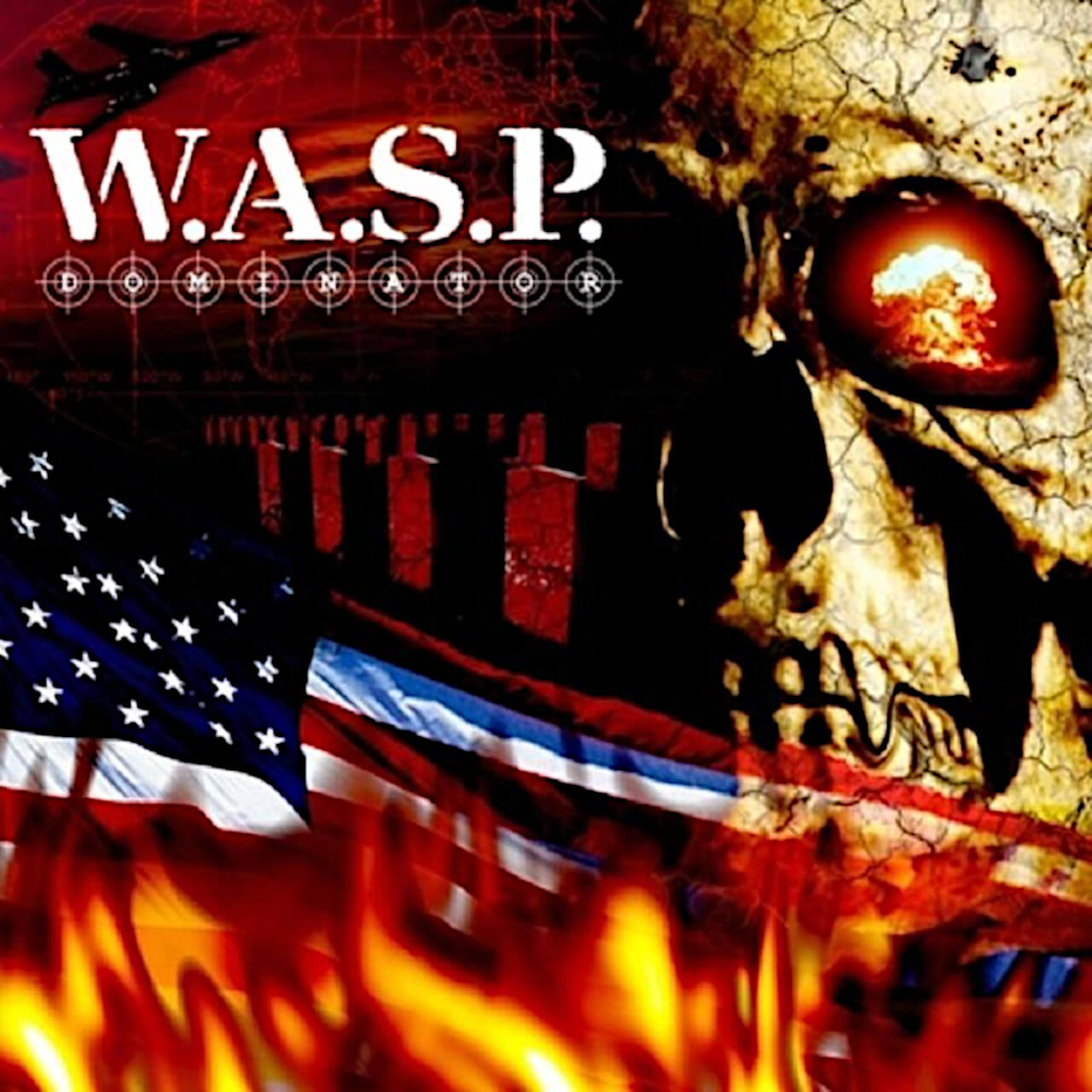 
Dominator is the thirteenth studio album by the American heavy metal band W.A.S.P., it was released in 2007. The U.S. release was originally planned but the label deal fell through. Covers of “Burn” by Deep Purple and “Fortunate Son” by Creedence Clearwater Revival were included on the originally announced track listing, but were dropped from the album’s final cut. Dominator is based on the current American foreign policies. 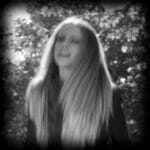 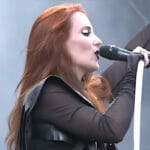 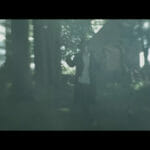 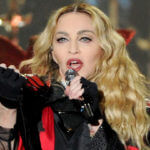 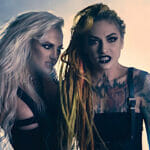 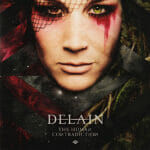 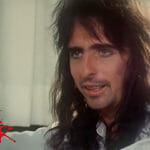 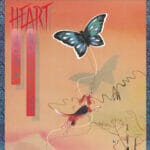 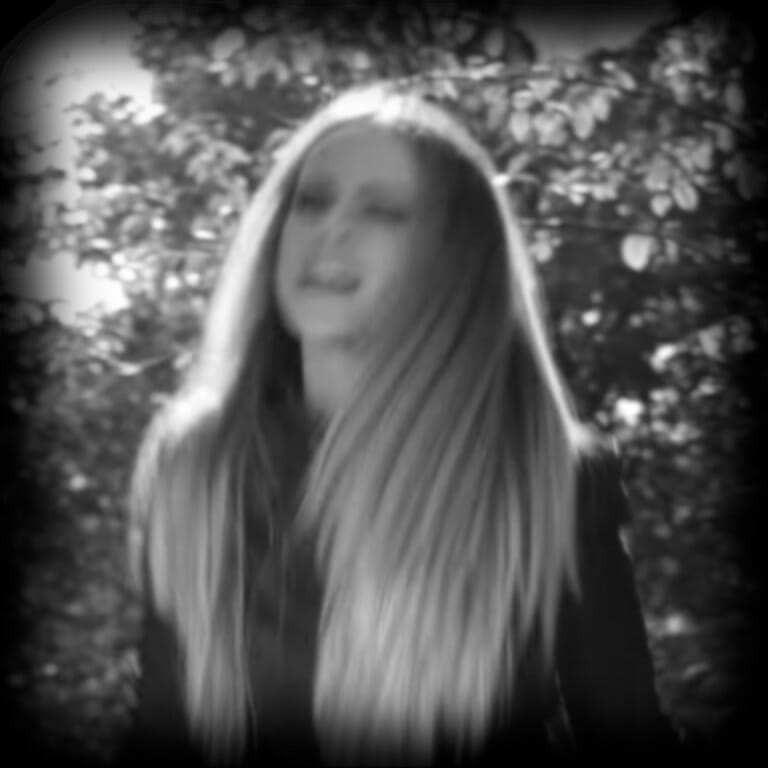 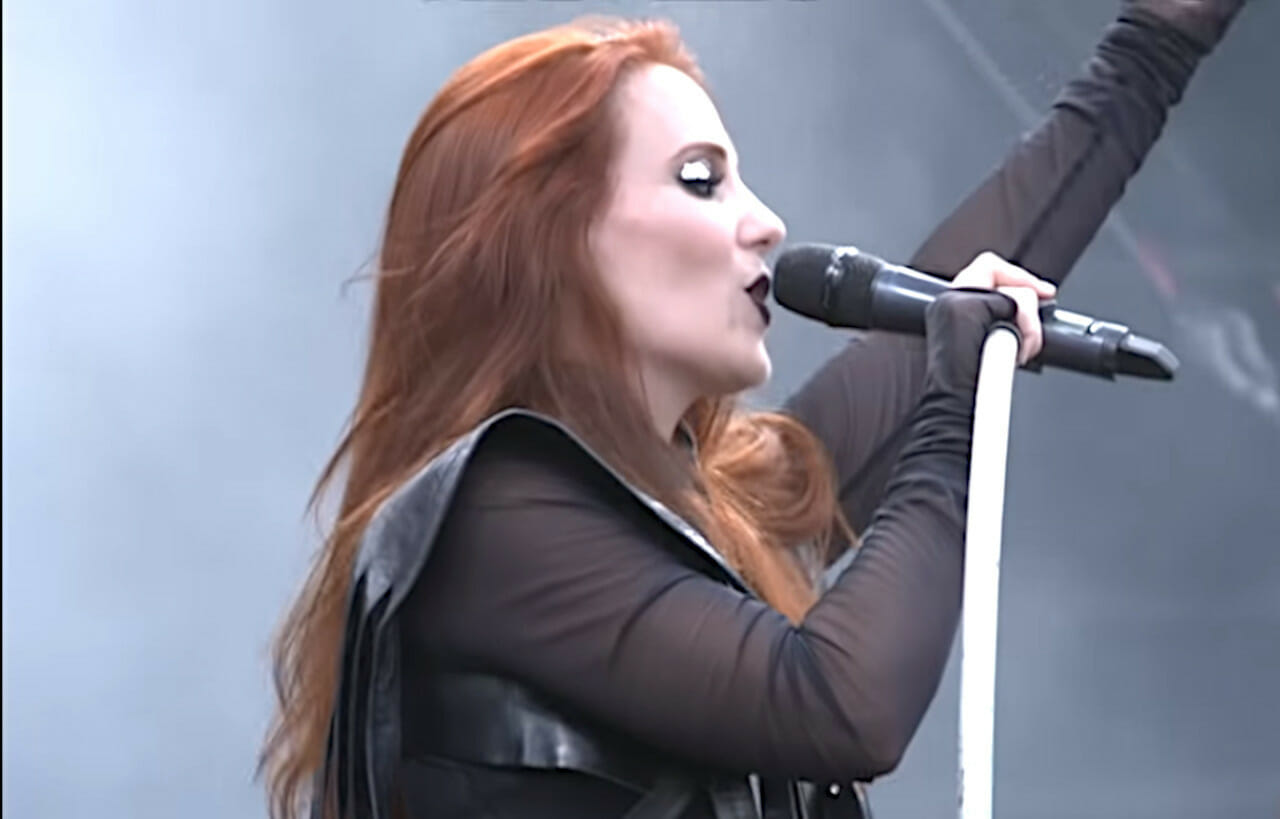 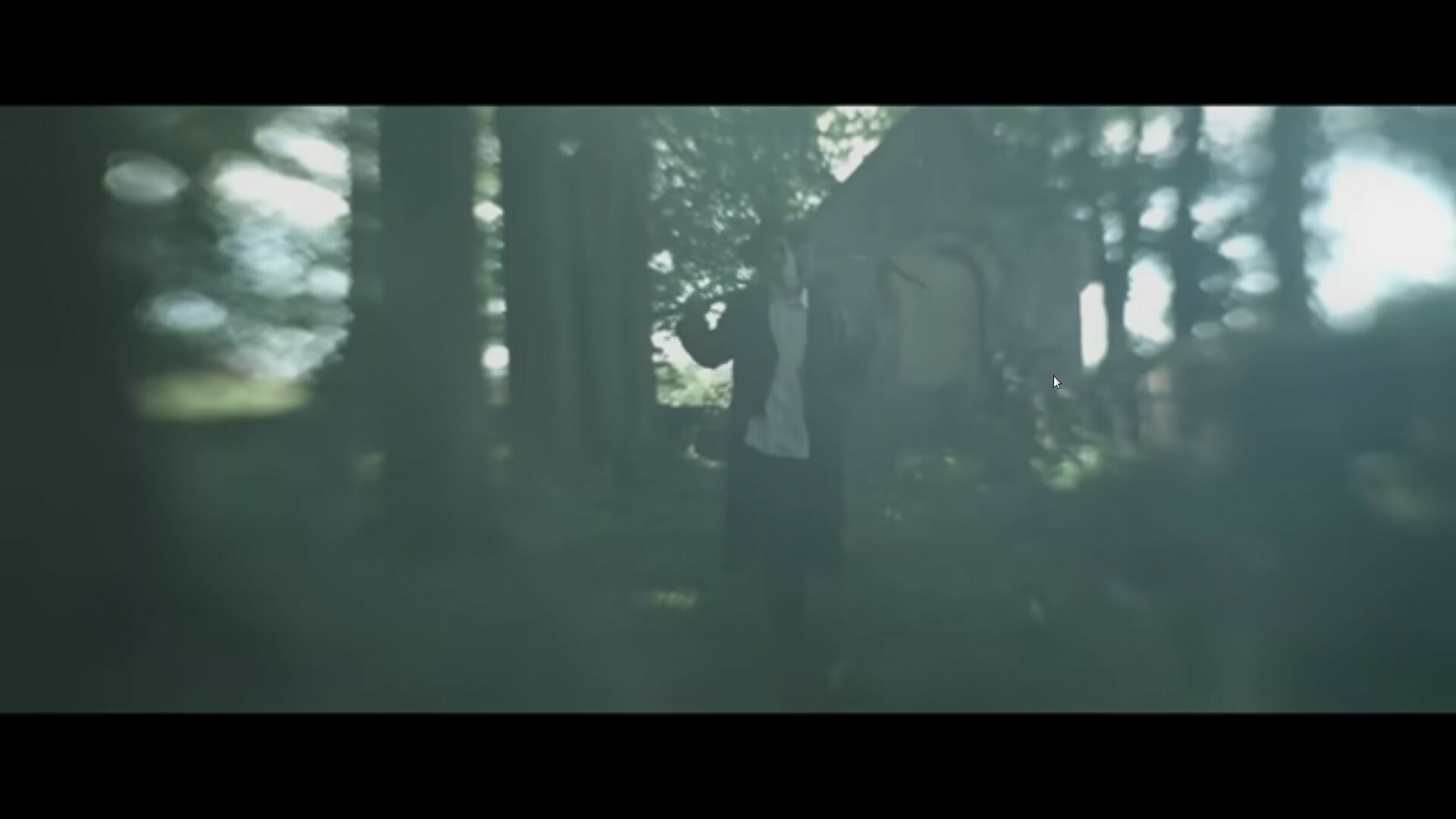