The song “ Sleepless”, with vocalist Katia Shakath, was released as a single on October 31, 2009, along with a music video. The track “ Legacy of Blood” also appeared on the first demo of 2008.

Semblant is a Brazilian melodic death metal band. During their initial years, the band performed at several concerts in Brazil with different musicians in the lineup, including the first vocalist, Katia Shakath, responsible for the vocals for the album Last Night of Mortality. Shakath left the band in mid 2010 and was replaced […] 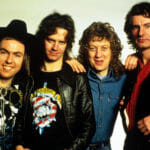 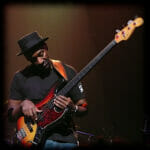 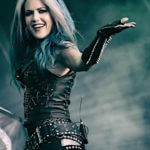 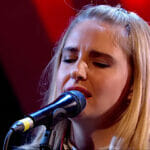 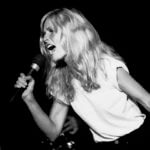 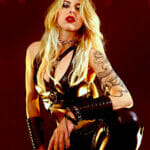 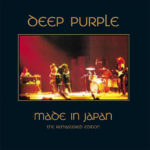