There are many legends and stories surrounding the supernatural and dark creatures that inhabit our world. Some are funny, some are terrifying, but all of them have one thing in common – they’re legend! In this article, we’ll be taking a look at one of the most infamous and feared of these […]

Gabrielle had always been fascinated by stories of the supernatural, so when she heard about the man who had made a pact with Nahemah, she was immediately intrigued. Nahemah is a demon who is said to grant wishes in exchange for the soul of the person who makes the pact. Gabrielle’s research […]

Humble Pie is a rock band that formed in England in 1969. The group was founded by Steve Marriott, who had notable and memorable hits like ’30 Days in the Hole,’ ‘ C’mon Everybody’ and ‘ I Don’t Need No Doctor.’ The story behind the name Humble Pie Who is Steve Marriott? Many people may not know his name, but he was the lead singer and guitarist for the British rock band Humble Pie. The band was formed in 1969 and had […]

Four primordial female demons that often plague men’s dreams Lilith is a demon that is said to be the first wife of Adam. She was created from the same clay as him, but she refused to submit to him. For this, she was banished from Eden. Lilith is often associated with sexuality and chaos. In some stories, she is also said to be the mother of all vampires. The Nahemah demon is a creature of nightmares. It takes the form […] 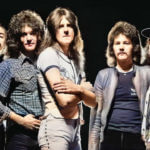 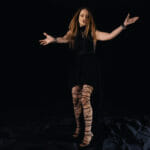 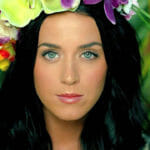 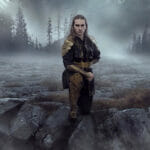 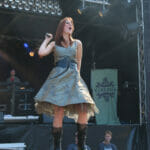 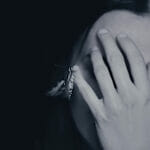 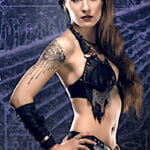