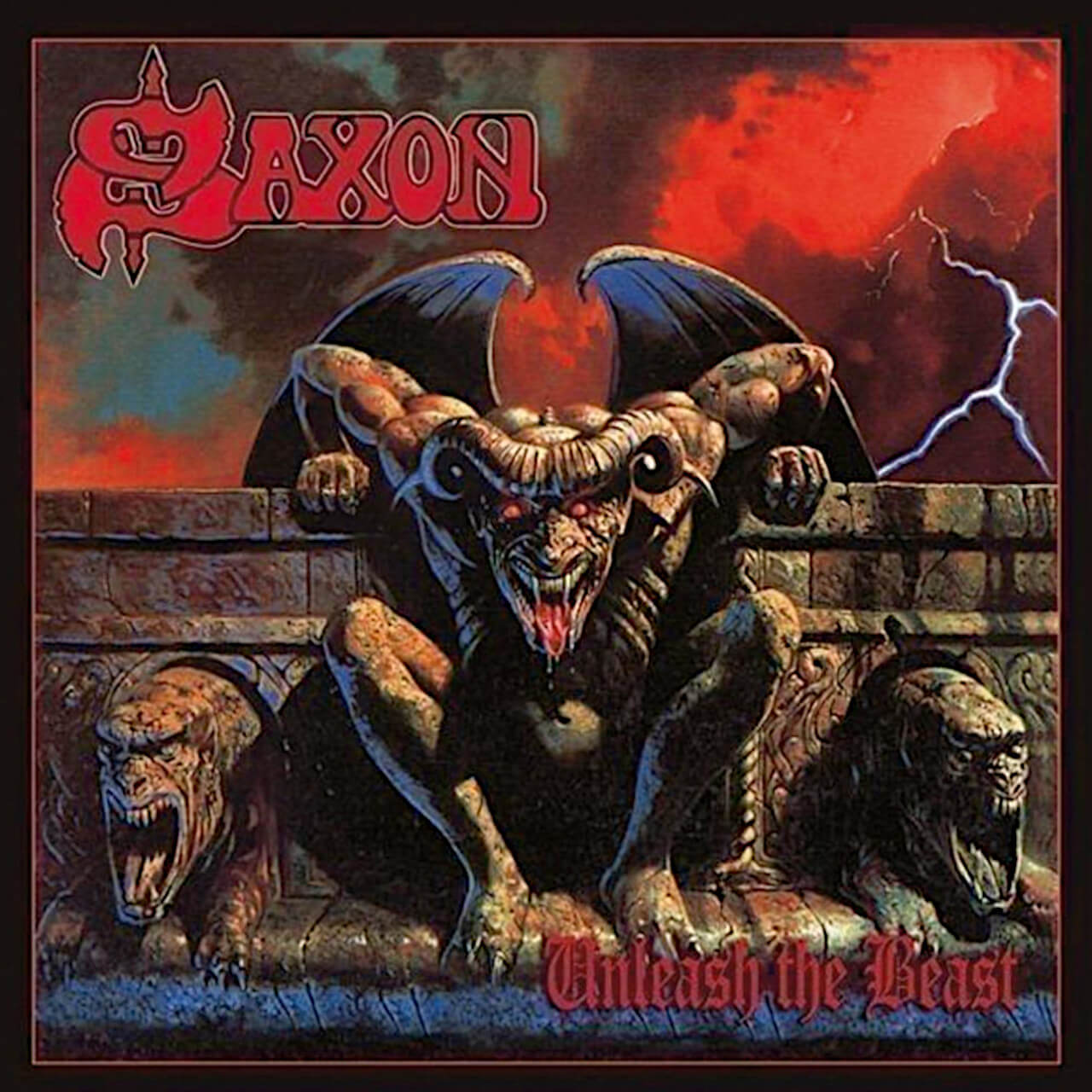 Unleash the Beast is Saxon’s thirteenth studio album, released in 1997. It is the first studio album without Graham Oliver on guitar, who was replaced by Doug Scarratt, making it the first album to feature the band’s current lineup. 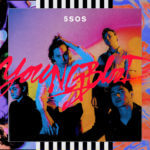 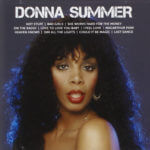 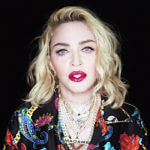