Playlist The Neon God: Part 2 – The Demise, is the twelfth studio album by the American heavy metal band W.A.S.P.. It is the second act of a two-part rock opera about an abused and orphaned boy named Jesse, who finds that he has the ability to read and manipulate people. The first album is titled The Neon […] 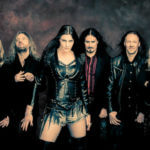 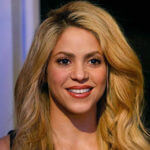 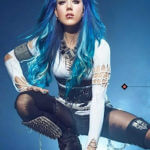 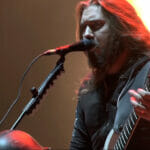 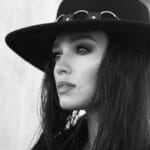 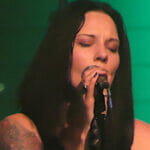 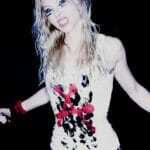 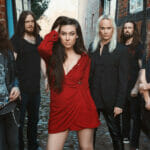