Lita Ford in The Runaways 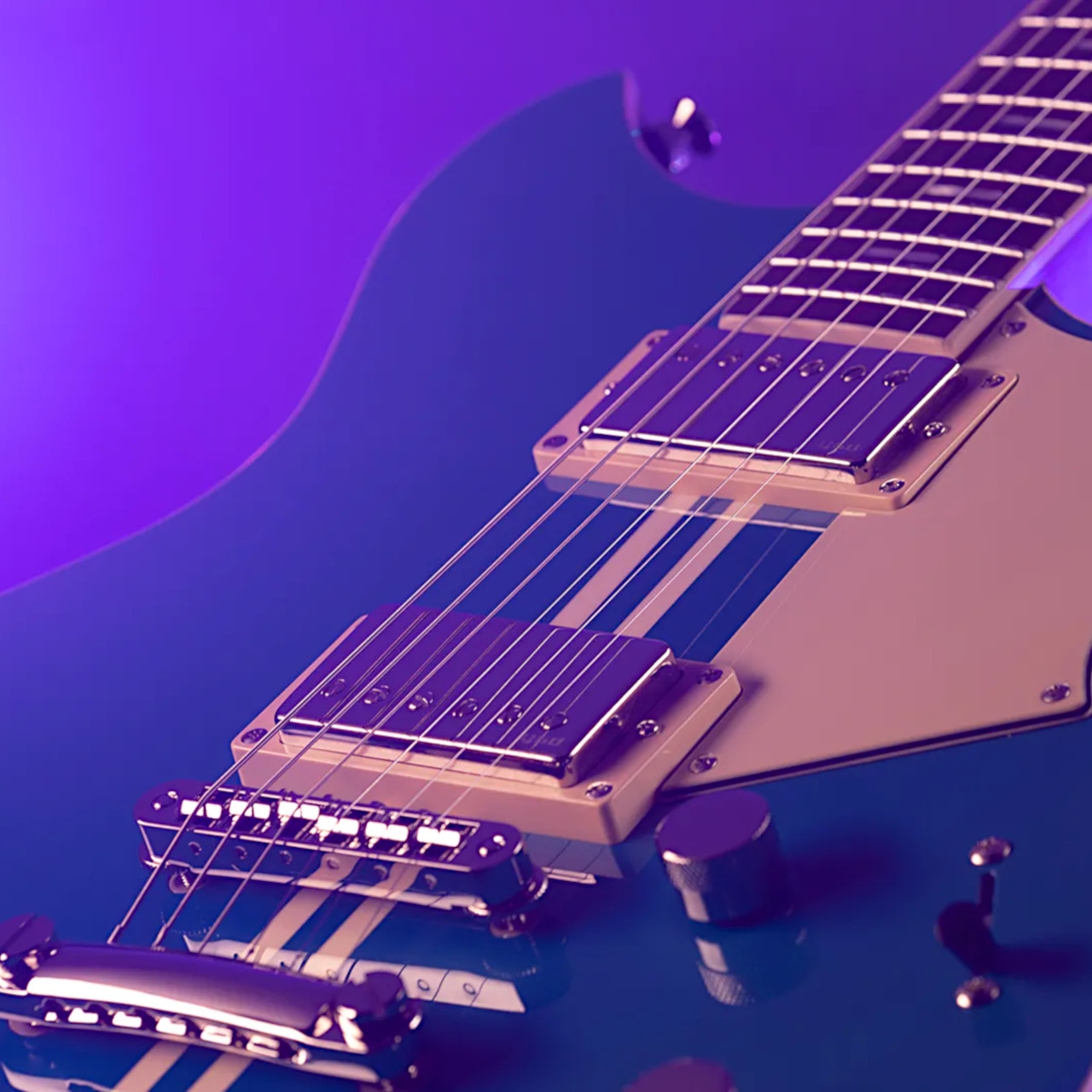 The Runaways were an American all-female rock band formed in 1975 in Los Angeles, California. The group was made up of vocalist Cherie Currie, lead guitarist Lita Ford, rhythm guitarist Joan Jett, bassist Jackie Fox, and drummer Sandy West. The Runaways were one of the first successful all-female rock bands and gained a cult following with their energetic live performances and catchy, rebellious anthems. They released four studio albums between 1976 and 1979, and had several hit singles, including "Cherry Bomb," "Queens of Noise," and "Hollywood." The band faced significant challenges due to their young age and gender in a male-dominated industry, and eventually disbanded in 1979. Despite their relatively short career, the Runaways have been influential in the development of punk and hard rock music, and have inspired many other female musicians.

Lita Ford in The Runaways

Lita Ford is an American rock musician and guitarist best known as a member of the all-female rock band the Runaways. She was born on September 19, 1958, in London, England. Ford joined the Runaways in 1975 at the age of 16 and played lead guitar for the band. The group released four studio albums between 1976 and 1979, and had several hit singles, including "Cherry Bomb," "Queens of Noise," and "Hollywood." After the Runaways disbanded in 1979, Ford pursued a solo career and released a number of solo albums, including "Lita," "Dangerous Curves," and "Wicked Wonderland." She is known for her powerful guitar skills and hard rock sound, and has been influential in the development of punk and heavy metal music. In addition to her work in music, Ford has also written a memoir about her experiences with the Runaways and her career as a solo artist.

Lita Ford: is a British-born American rock musician and songwriter. She is best known as the lead guitarist and vocalist for the all-female rock band The Runaways, which formed in 1975. After the band disbanded in 1979, Ford embarked on a solo career, releasing her debut solo album, "Out for Blood," in 1983. She went on to release several more albums throughout the 1980s and 1990s, including "Lita" (1988) and "Dangerous Curves" (1991). Ford is known for her powerful guitar playing and her hit singles such as "Kiss Me Deadly" and "Close My Eyes Forever" (a duet with Ozzy Osbourne). She has been cited as an inspiration by many female guitarists and has been inducted into the Hollywood RockWalk. 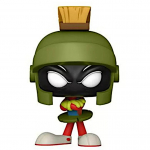