Taylor Alison Swift (born December 13, 1989) is an American singer songwriter. She is known for narrative songs about her personal life, which have received widespread media coverage. At age 14, Swift became the youngest artist signed by the  Sony/ A T V Music publishing house and, at age 15, she signed her first record deal. Her 2006 eponymous debut album was the […] 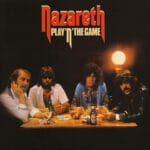 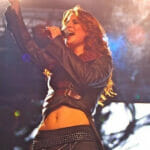 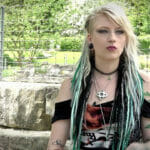 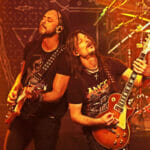 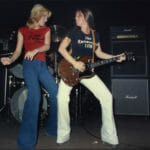 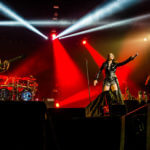 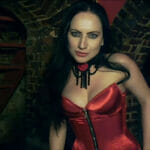 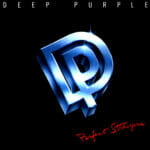 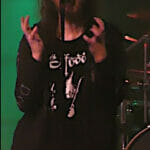