“ Music” is Madonna‘s eighth studio album, released in 2000 by Maverick and Warner Bros. Records. The album was inspired by the success of Madonna’s previous release, “ Ray of Light,” and features a combination of dance pop, electronica, and various other genres such as funk, house, rock, country, and folk. The album was produced […] 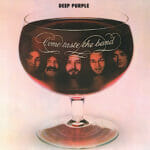 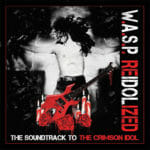 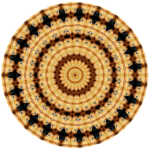 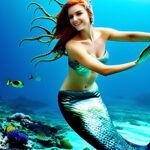 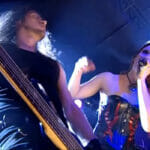 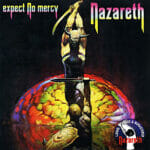 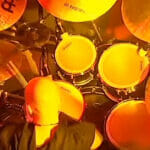 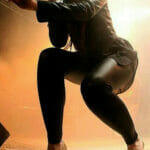 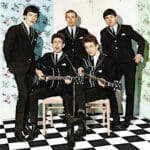