Playlist Shocking Blue was a Dutch rock band formed in The Hague in 1967. The band had a number of psychedelic rock hits throughout the counterculture movements era during the 1960s and early 1970s, including “Send Me a Postcard”, “Love Buzz”, and “Venus,” the last of which became their biggest hit, and reached No. 1 on the U.S. Billboard Hot 100 and many […] 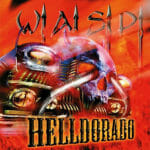 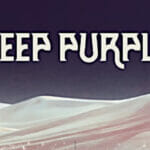 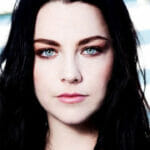 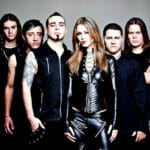 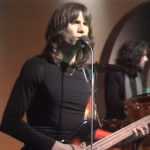 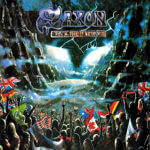 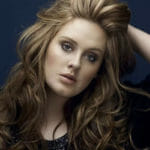 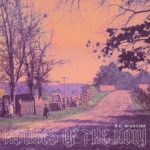 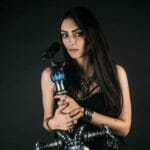 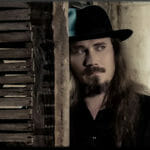