Abandon is the sixteenth studio album by the British hard rock band Deep Purple, released in the Spring of 1998. It was Deep Purple’s second album with Steve Morse on guitar and the last album to feature founding member Jon Lord prior to his departure in 2002. Twitter Share Tumblr Share Pinterest […] 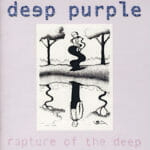 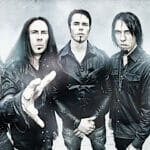 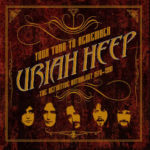 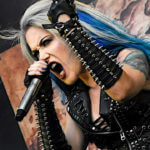 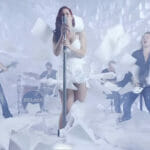 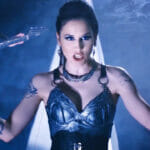 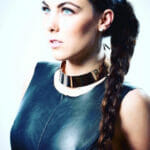 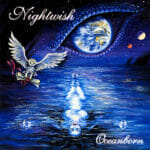